Sydney Festival: Where to go next

This month Sydney has been dipped in culture, performance and all-round entertainment with the annual Sydney Festival, running from Jan 7-26 2016.

If you haven’t had a chance to visit any of this month’s events, or don’t know what to visit next, we have put together a guide to the top 10 events to come in the Sydney Festival 2016.

Sydney’s new Bangaroo Reserve will play host to one of the largest community participation events in the Sydney Festival’s 40-year history. Running from Jan 8-26 you still have plenty of time to experience and add to Olivier Grossetête’s epic installation, The Ephemeral City. 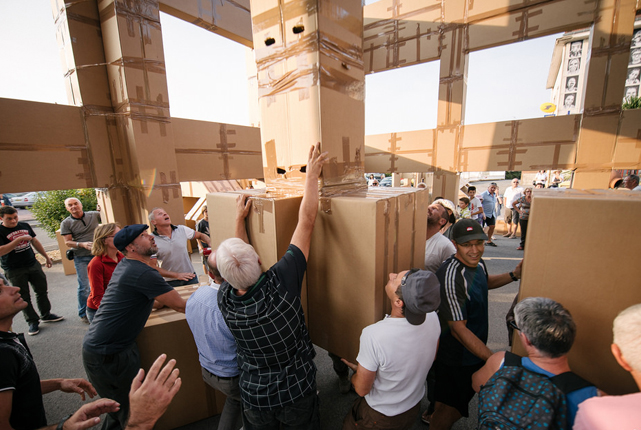 Get set for a night of bold, innovative, eccentric and clever comedy at The Famous Spiegletent. Five comedians will hit the stage for a range of hilarious sets hosted by British cult optimist Josie Long. 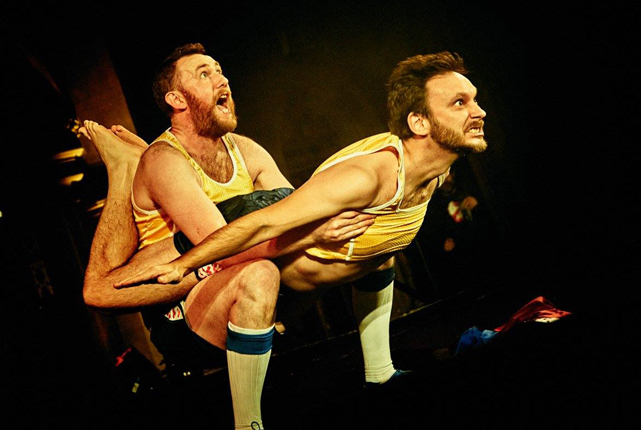 This amazing performance displays 65 minute meditation on humanity’s frailty in the face of our own actions. The performance forces audiences to dream up a version of tomorrow and presents a look at Australia’s past, present and future through an indigenous lens. 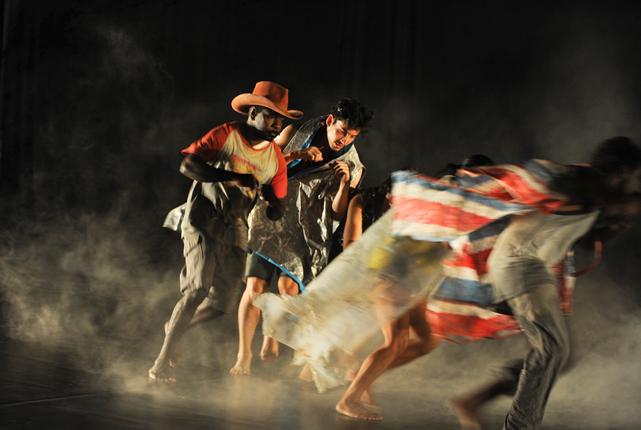 The Famous Spiegeltent will be transformed into a 19th century Parisian boudoir for a party with the original Paris party girl. The even will showcase a romantic cabaret musical complete with songs, stories and bouffants. 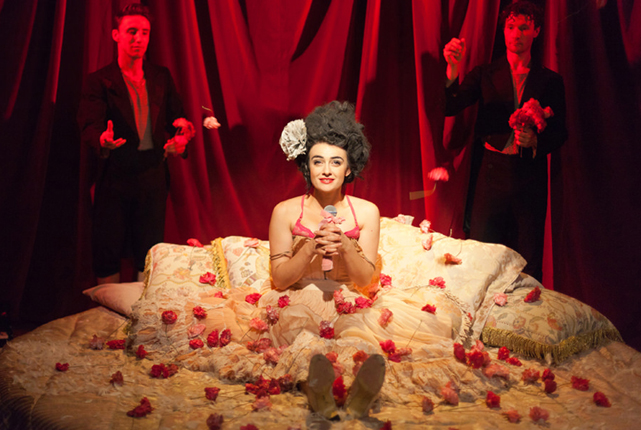 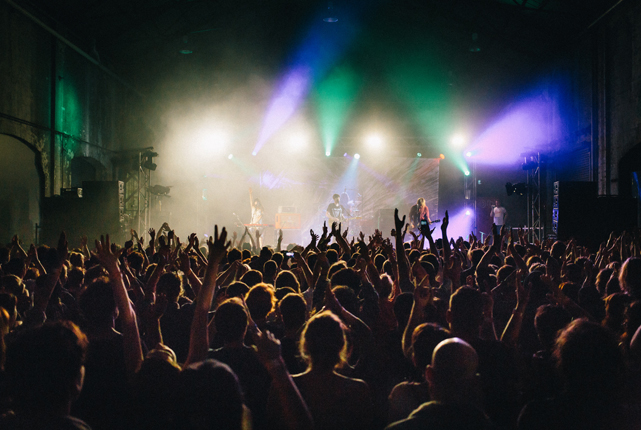 Get a group of friends and family together this Australia Day and head down to one of Australia’s most popular and iconic free events, Ferrython. Sydney’s ferries will race from Circular Quay to Shark Island and then back to the Sydney Harbour Bridge finish line. 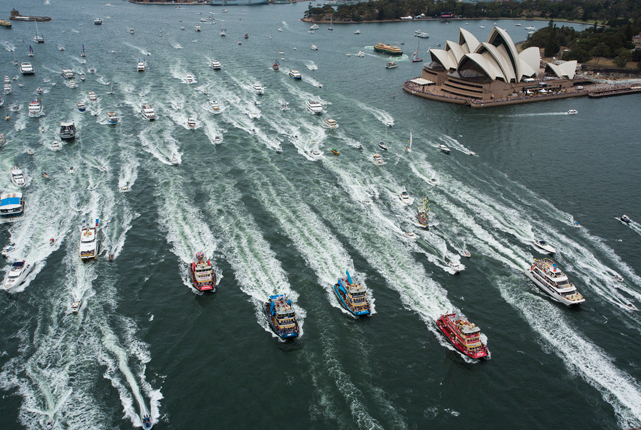 See Olivier Grossetête’s epic, The Ephemeral City from a new angle with a zip-line ride through the installation. The Flying Fox has a first-in-first-flight free ticketing system at the venue so get down to the Cutaway Bangaroo Reserve for this adventure ride. 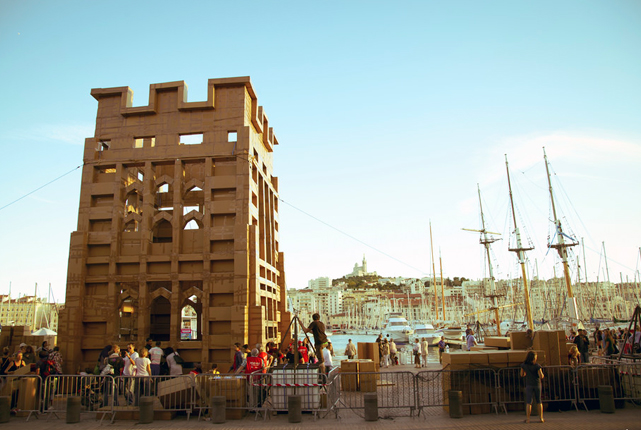 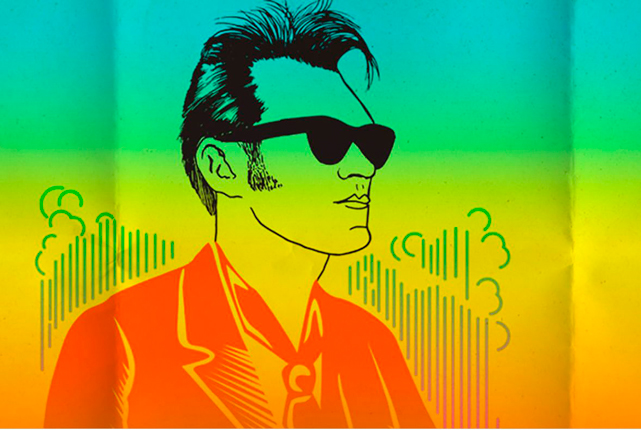 This week is family week! Meriton Festival Village have school holidays covered with a range of events and activities for the whole family. From Sydney’s Leafy Lawn Library to crocodile dance lessons with Tiwi Dance Lessons, this is one that the kids will love. 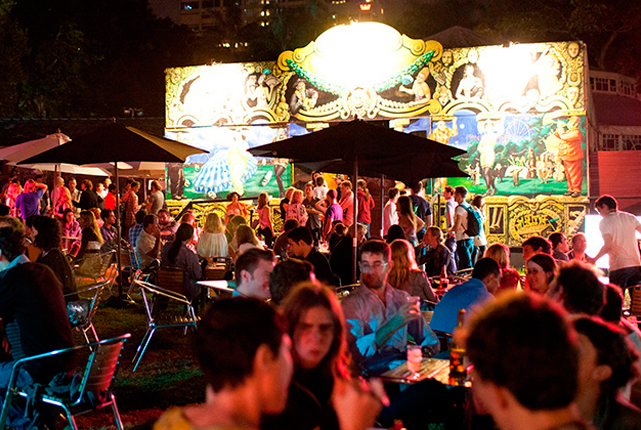 Riverside Theatre and Prince Alfred Square come together to create the new Festival precinct. With free live music, food and the Arquitectura de Feria fairground this is the place to celebrate the Sydney Festival season. 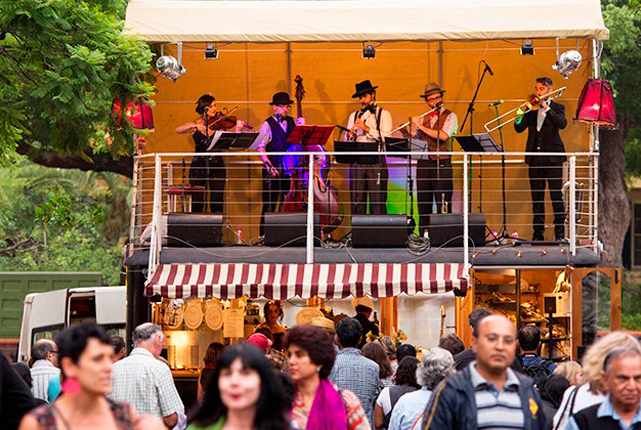