Not all Sydneysiders are the same, and here’s a guide to prove it. *Note that this is not to be taken too seriously.

North Shore - If you can’t relate to Ja’mie King then you almost certainly know someone like her. You most likely went to a private school, live in a house with a tennis court and have a four-wheel drive that should be driven in the outback but in reality you use it to pick up your children from private school.

Northern Beaches - The beach is your life. You most likely have bleach blonde hair (natural or fake) and your hobbies include stand-up paddle boarding, grabbing a latte after yoga class and complaining about how long it takes to get to anywhere from where you live, particularly as there are no trains available.

North West - You definitely don’t associate with the North Shore crew, but you’ve death-stared anyone who has called you a Westie, preferring to call it, ‘The Hills’. You love going to Hillsong Church, voting for the Liberal party and living in your enormous and grand nouveau riche mansion.

The Inner West - Welcome to Hipster Central.  You are most likely a Greenie and even if you’re not a vegan, you probably live or work with at least one. You have dyed your hair different colours, grown a long, bushy beard and have a charity shop chic sort of style. Some people have probably called you a Newtown hippie, but it doesn’t matter because you own it.

Eastern Suburbs - You look good and you know it. By day, you’re an avid beach goer trying to avoid all the tourists at Bondi but by night you like to dress up and party like there’s no tomorrow. Interests of yours include trying out the latest raw, organic restaurant or if you’re over 35, investing in Botox injections. 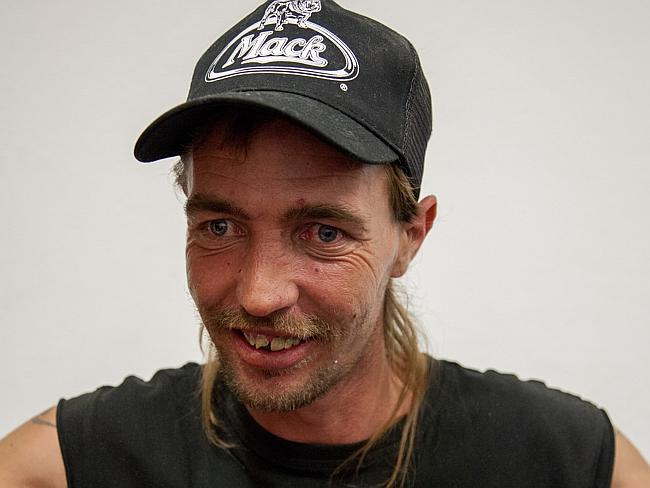 The West - They may call you a Bogan, but you wear that label with pride. You feel naked without your tracksuit and ugg boots and you’ll be cheering on the Panthers until you die. You’ve never been that much of a beach fan, mainly because it takes to bloody long to get there and you’d rather chill with a VB.

The Shire - You’re a true blue Aussie and no beach can compare to your local. You love to flaunt your Southern Cross tattoo on Australia Day and any other day, to be honest. People would always give you judging looks when The Shire came on TV and in a way; you were pretty relieved when it was taken off the air.